Cleburne Station is a mixed-use development that at build out will be a master planned pedestrian-friendly project that will include retail, restaurant, commercial office, hotel, entertainment and an independent minor league baseball team located in Cleburne, Texas.

This 75-acre mixed use public-private development is anchored by The Depot, a multi-use entertainment stadium that is the new home to a minor league baseball team, the Cleburne Rail Roaders  and a minor league soccer team, FC Cleburne as of April 2017. The multi-use stadium will hold over 3,000 fans per Railroaders’ game for 53 home games a year and over 10,000 patrons for on field events with plans for up to an additional 80 events per year such as concerts and other area sporting events. 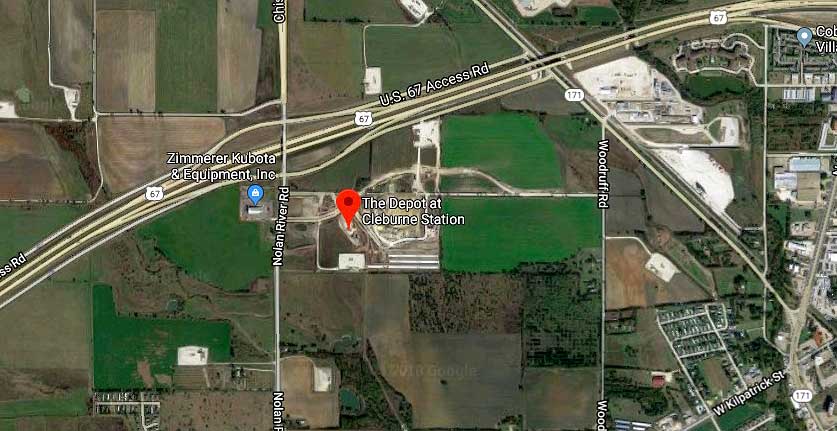 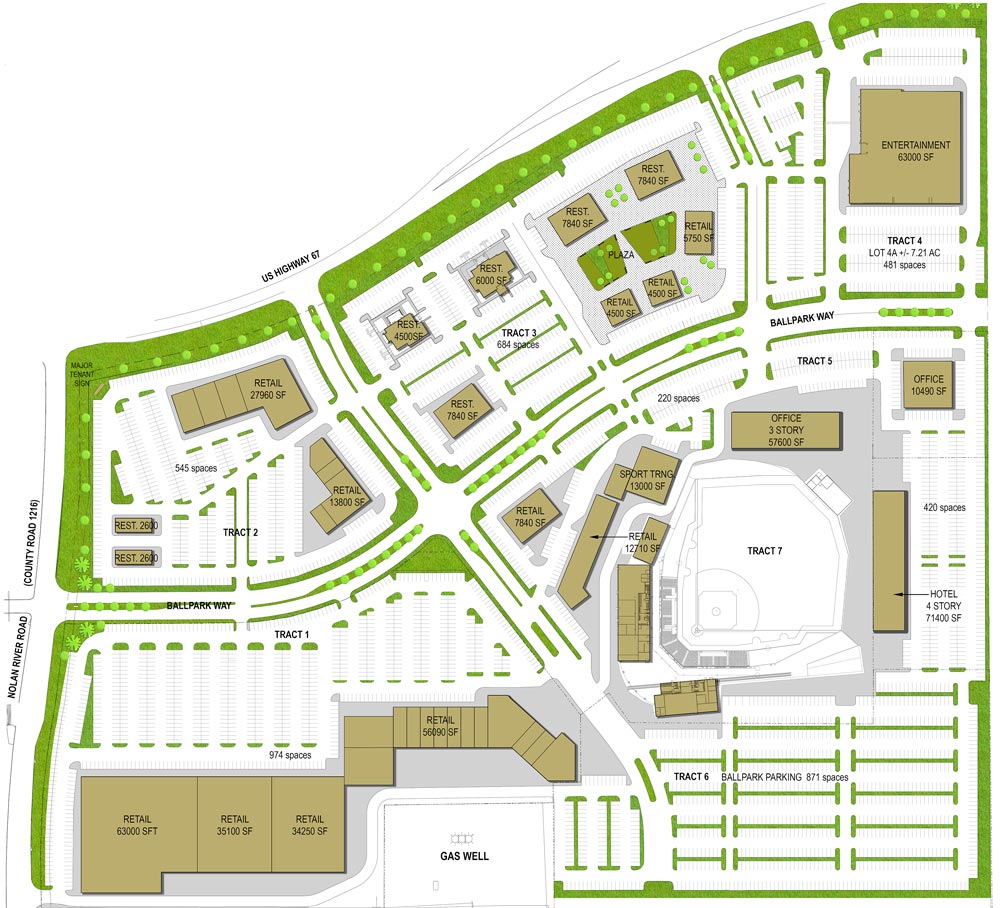 To learn more about investing or leasing space in New Era Properties, please complete this form and we will get in touch with you as soon as possible:

All information regarding this property is from sources deemed reliable; however, New Era Companies, LLC has not made an independent investigation of these sources. No warranty or representation is made by New Era Companies, LLC as to the accuracy of the information and same is presented subject to errors, omissions and uncertainties, including without limitation, change of price, unknown property conditions, governmental regulations, rental or other conditions, prior sale, lease or withdrawal from the market without notice. Certain information set forth herein may contain forward-looking statements and, as such, you should not rely on such statements. This information contained herein remains subject to further updating, revision and amendment without notice. Nothing herein shall constitute an offer and, as such, New Era Companies, LLC shall not be bound or obligated by any terms and conditions until such time as a final agreement is executed and delivered by all parties thereto, and then only to the extent set forth therein.